So I know I’ve been a bit quiet on the life updates side but really there’s not a lot to tell. Ok so maybe that’s a bit of a lie – life out here is pretty full on and hectic but everyday is sort of the same and probably not that interesting to a camp outsider. 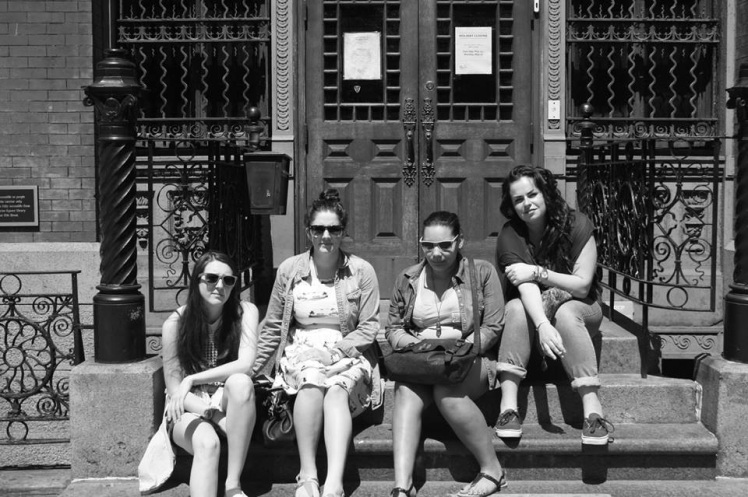 But anyway, here’s a quick update on what I’ve been up to since my plane landed in New York just over a month ago (I know…how has a month passed already?!).

I spent a couple of days with friends in NYC which was awesome. We rented an apartment in Brooklyn and had a sweet time just chilling out and getting reacquainted with one of my favourite cities in the world. 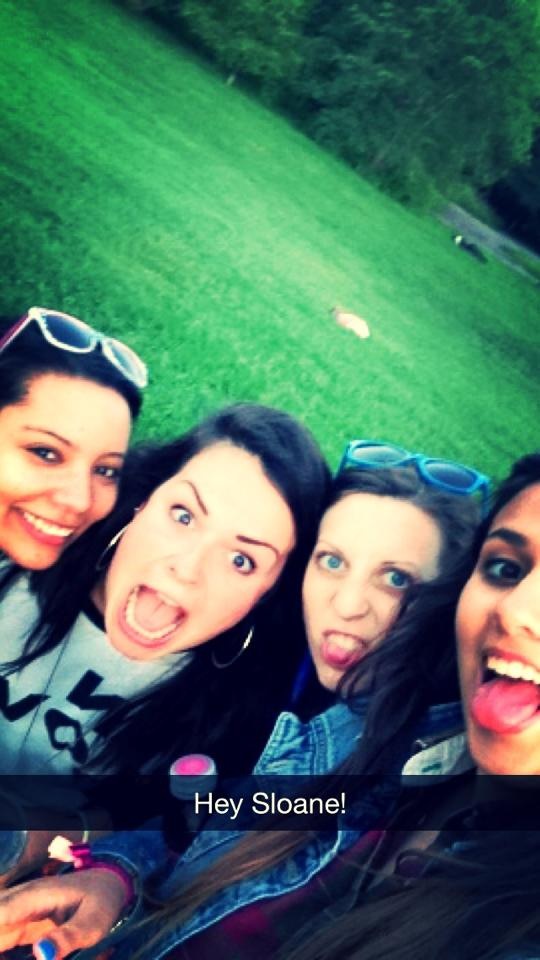 Then it was time to head to Lakeville, Connecticut, to my home for the next 15 weeks…Camp Sloane YMCA. A bunch of us spent a brilliant two weeks working Spring Camp, which basically means we did a heap of physical labour getting camp ready for the summer season that was fast approaching.

Spring camp over, the next lot of staff started to arrive and for the next two weeks we were all in various trainings, learning and relearning things new and old, making new friends and preparing ourselves for the massive influx of kids we’d be getting in just a matter of days!

And before we knew it, it was check-in day and our first session had begun. For that first week we had about 70 kids on camp, a nice little quiet intro for the new staff, before we quadrupled in size yesterday for session 2. Summer really is in full swing!

One thought on “No News Is Good News”